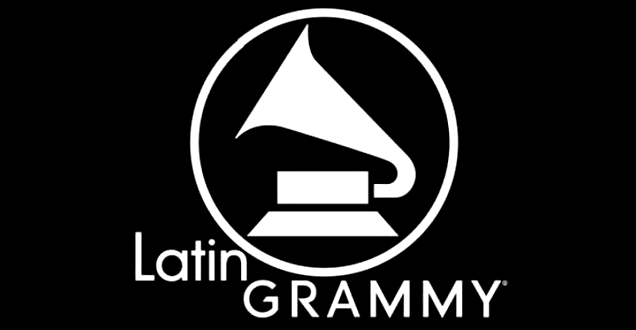 “This past year was full of unknowns but also new opportunities for those who adapted quickly,” Gabriel Abaroa Jr., President/CEO of The Latin Recording Academy said in a statement. “Drawing from our strength in music, we welcome our resilient community of Latin music lovers back to Las Vegas for a 13th year to celebrate our culture, ethnicity and diversity, and to honor excellence in music; the force that helps us heal and continues to unite us.”

The first annual Latin Grammys ceremony was held at the Staples Center in Los Angeles on September 13, 2000. The Latin Grammy Awards are given by The Latin Recording Academy to recognize outstanding achievement in the Latin music industry. They honor works recorded in Spanish or Portuguese from anywhere around the world that has been released either in Ibero-America, the Iberian Peninsula, or the United States. Submissions of products recorded in languages, dialects or idiomatic expressions recognized in Ibero-America and the Iberian Peninsula, such as Catalan, Basque, Galician, Valencian, Nahuatl, Guarani, Quechua or Mayan may be accepted by a majority vote. Both the regular Grammy Awards and the Latin Grammy Awards have similar nominating and voting processes, in which the selections are decided by peers within the Latin music industry.

David J Castello is the Editor-in-Chief and Chief Operating Officer for the Castello Cities Internet Network (NorthLasVegas.com, PalmSprings.com, Nashville.com, WestPalmBeach.com, etc) and co-Founder of CastelloBrothers.com. He is also the author of The Diary of an Immortal (1945-1959).
Previous Academy of Country Music Awards Returns to Las Vegas 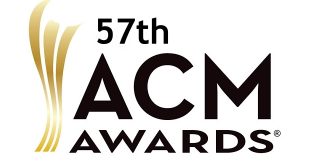 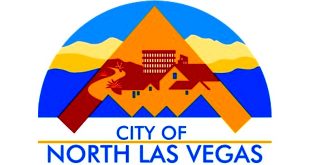 2021 marks the 75th anniversary of North Las Vegas incorporating as a city. On May … 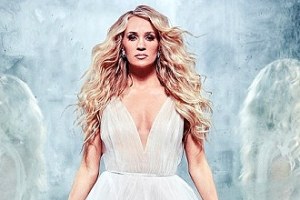