After more than a decade of dominating the world of magic, Criss Angel’s 90-minute live spectacular at Planet Hollywood Las Vegas is a groundbreaking production that integrates the most sophisticated, cutting-edge technology in the world and boasts more than 75 of Criss’ iconic signature illusions – including many from his hit television series and specials premiering live for the first time! Criss also performs his most-viewed and talked about demonstrations – like his revolutionary new levitation, hailed by his peers as “the greatest illusion of all time.”

Angel and MINDFREAK® were recently awarded the G.O.A.T. Award (Greatest of All Time) by VANISH magazine, the world’s largest magic publication. 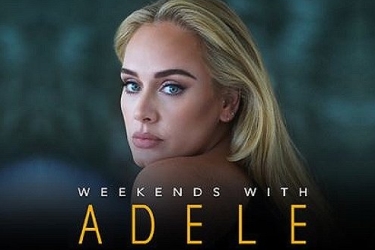